Through the help of outstanding compositions and brand new releases every once in a while, rising artist DJ Magicmike-Spud is emerging out as the next big thing in the scene of music. Executive Producer of Soledad Brothers base on true events in Brooklyn New York Ronald Heron's RaDiggsTV Vangod Ent. and  InCapta TV a media holding company partnership with Harlem Record Label Hunc Records Apperal entity Brown-Israel Outtfing Company which invests in Hollywood Athletic Flagship Event 40z And Waffles radio, television, movie production, and television productions to be used in online cloud television and radio. The company is engaged in pre-production of two full-length movies; developing half-hour television shows and producing radio talk shows on Blog Talk Radio Network. It derives revenue from media consulting, online television clients, monthly fees for online cloud television networks, websites, and membership fees with clients. In addition, the company also owns a nationwide wholesale grocery operation with clients in 48 states and is developing an online movie channel.   Up-and-coming artist DJ Magicmike-Spud is a true forced to be reckoned in the world of music, especially possessing incredible expertise in the genres of Hip Hop, Pop, and RnB. He is a producer who produces and composes great music for music enthusiasts around the world to enjoy and admire. With a bunch of songs already released, the talented artist has new compositions under works lined up for release. 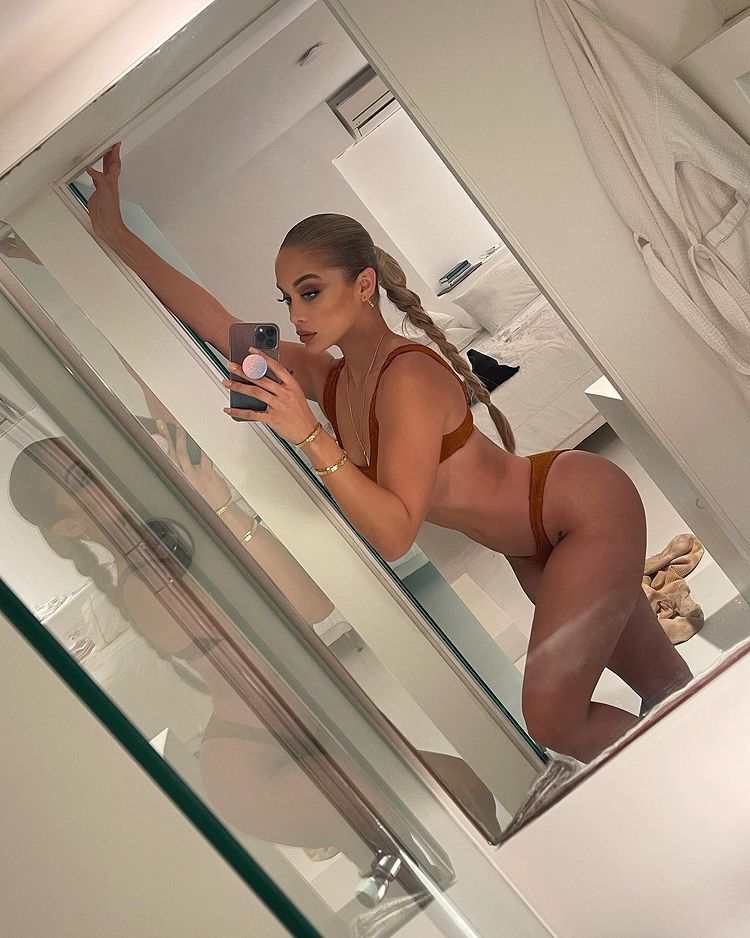 Hip Hop and Pop artist DJ Magicmike-Spud is a music composer and producer, based in California. After his second term in an Engineering Organization National Executive Board as Finance Chair, his interest shifted to Business Administration and he proceeded to revitalize a Black Student Union event. The event lead to his performance on stage and his first recording entouch. That eventually lead to his membership into ASCAP publishing and later BMI music publishing. Inspired by New York Rap, DJ Magicmike-Spud started compiling unpublished songs and composing/arranging music.

Send Newsletters to your fans from ReverbNation.com
Overpowered by themes of Hip Hop and Pop, the up-and-coming artist possesses the ability of perfectly blending mellow tunes of RnB in his compositions. Keeping his main focus on the genre of Hip Hop, he manages to go out of his way and incorporate certain other musical elements to his sound, making his music stand out amongst others’. In February, 2021, DJ Magicmike-Spud composed an album titled ‘The Lost Files’ by Robyn R Fenty. Other than RnB released music, the Hip Hop artist is featured on ‘The Scrimmage’ album and ‘Northern Made Anthem’ mixtape. The music style of the artist is upbeat and lively along with motivational messages artistically incorporated in the lyrics of the songs. Due to his listeners being receptive to his unique music, he has managed to build a loyal following of devoted fans all around the world. The Pop artist is looking forward to explore as an artist. His goal is to launch Trilateral Entertainment Inc. and make his own collection for TV, films, and commercials.

DJ Magicmide-Spud has been producing music for quite a while now. His very first official work was released in the May of 2017 by Hunc Entertainment, where he composed “You Me And The Radio” by Megan Rochell. Around the same time, he also composed “New Wave Music” by Megan Rochell and Harlem Cashflow. Working with Megan Rochell proved out to be quite a step in DJ Magicmike-Spud’s musical career as most of his initial work was with Megan. Building on his unparalleled musical capabilities, he continued to grow as an artist and started stepping out of his shell, experimenting with his style and eventually coming up with a sound completely unique to him. He later worked on an EP titled ‘Megroc’, which was released in the same year. The EP was followed by the release of a single titled “Locksmith”. Releasing compositions after compositions, the dedicated artist didn’t stop there and went on to work on the production and composition of “Reintroduction” by Megan Rochell.